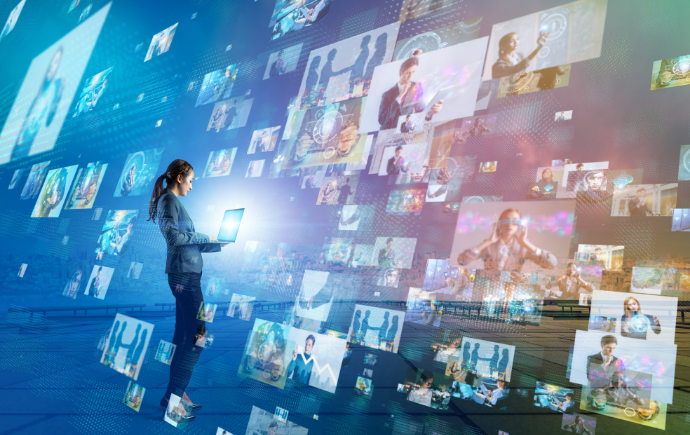 Members of our association have expressed the need as female CIOs and female IT leaders to come together with peers to network and strengthen each other. At the beginning of July a kick-off meeting was organized to start - possibly a series of - network sessions of the Female IT Leaders Network. 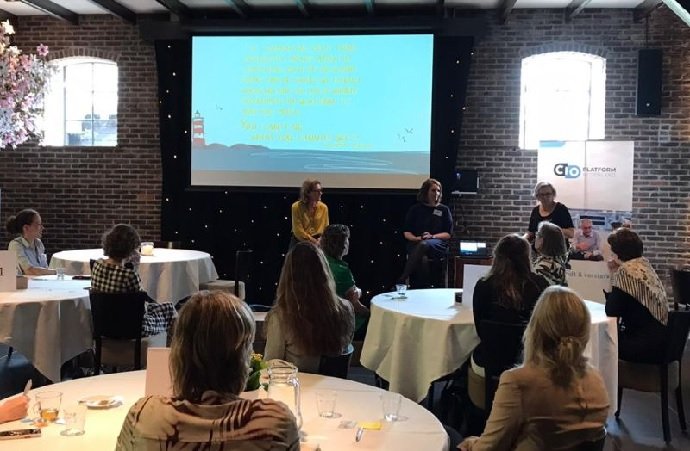 Claudia welcomed the participants and used the concept of the Dutch program summer guests (Zomergasten) to start the meeting with a couple of themes:

Grab your window of opportunity!
The first topic of conversation was future planning. Many younger women are already planning their future far ahead, at the same time there are many women who ended up in IT more or less by chance. During the meeting it was emphasized to take chances and not to be too reserved or modest. Go for what is possible and what you like. It turns out that a large number of the women present ended up in IT from a different educational background.

"Grey-men-network"
The small number of women in leadership positions in IT is also discussed. The Netherlands continues to lag behind in this respect. Causes that are discussed include early choice for part-time work and also the feeling that there is still a "grey-men-network".

Some attendees share that it is still tough to combine children and a full-time job, not least because of the reactions in the environment. It was a surprise to others that this still plays such a big role.

Role model: 'You cannot be what you cannot see'.
The importance of a role model was an essential part of the session. Having/being a role model is important, both early in education and later in one's professional career. It is also used as a way to show that you do not have to choose between children and career. 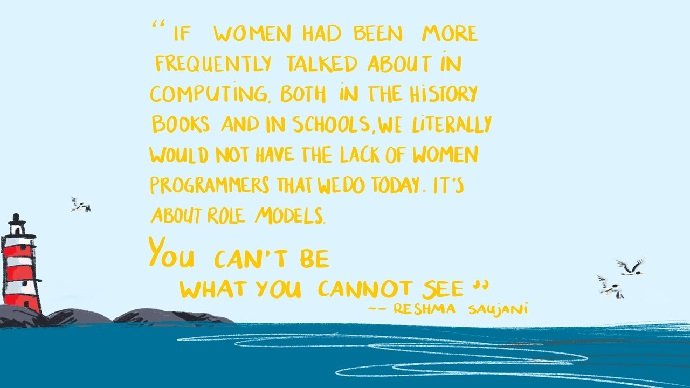 Social contribution
After the plenary part, there were discussions in smaller groups about themes for the future and how we can make a social contribution from this network and CIO Platform Nederland. These themes will be discussed during follow-up sessions. The meeting was considered as very useful and fun, and it was acknowledged that networking without a specific goal is very valuable.

The next meeting is scheduled for October 28th 2021. Female IT leaders employed at our member organisations are welcome to attend. You can register via buraeu@cio-platform.nl.

Tuesday 03 May 2022 In her letter on the main points of digitisation policy, State Secretary Van Huffelen, together with the other ministers involved, gives further substance to the contours outlined in the coalition agreement. A letter of 20 pages, indicating that there is still a lot of work to be done! full story

Monday 28 February 2022 After the successful Innovation event last November, the CIO Committee (CC) Digital Strategy of CIO Platform Nederland focuses emphatically on the personal development of the CIO with the CxO Theme Session: 'Innovate yourself: The Changing role of the CIO' on April 5th (3-8PM). full story