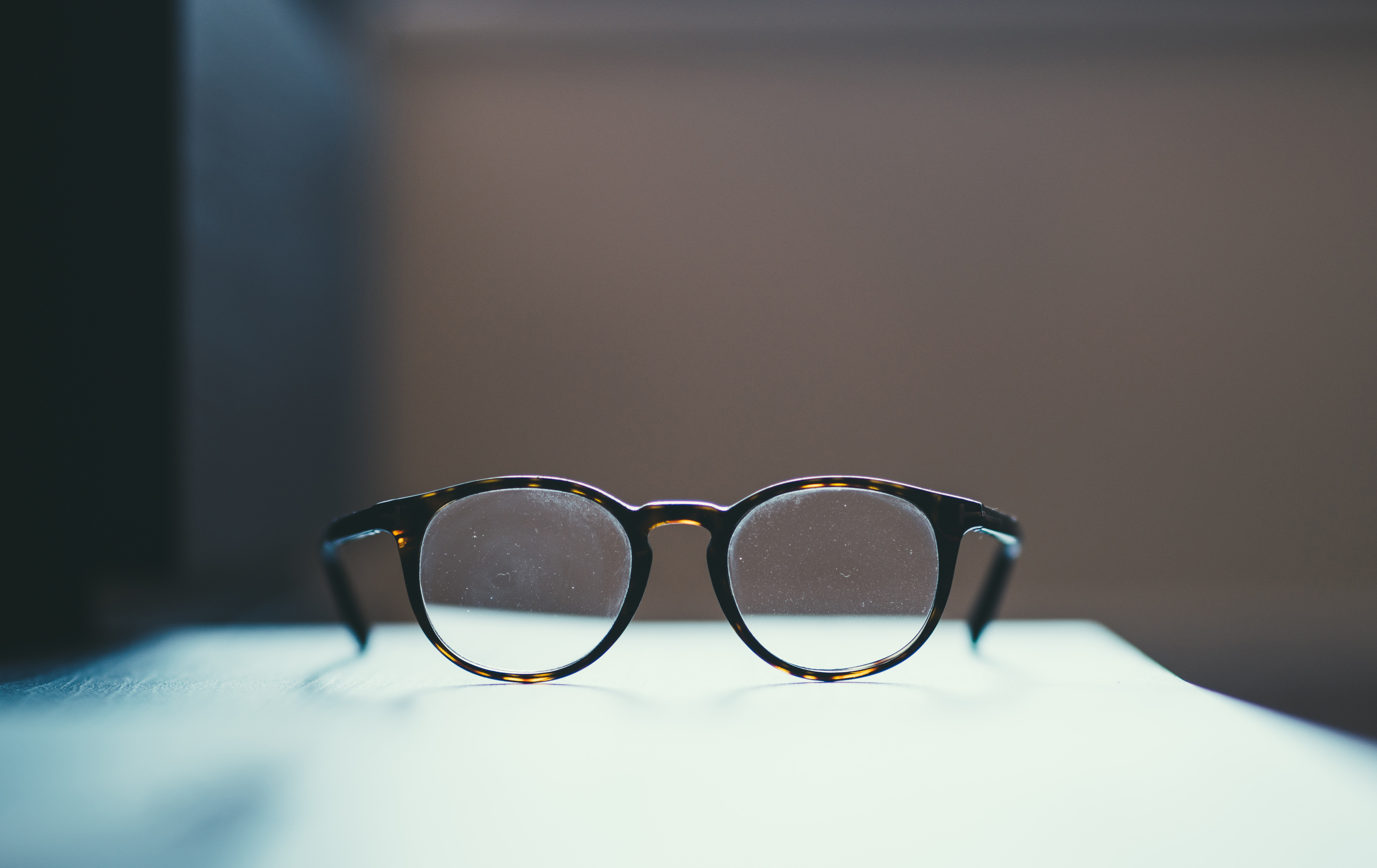 What’s in store for those of us that are busy guiding their organization towards the reality of a new digital economy? That question is being answered by Ronald Verbeek, Director CIO Platform Nederland.

The new ‘regeerakkoord’ the coalition plan for the new cabinet, has been presented. What’s in store for those of us that are busy guiding their organization towards the reality of a new digital economy, the CIO’s and CDO’s of this world? That question may be answered in several ways.

If we purely look at the presence of some of todays ‘buzzwords’, like digital, digitization and data, then this ‘regeerakkoord’ is a notable improvement over the previous one, even though it is still not exactly plentiful. What is encouraging, however, is the number of times the word ‘innovation’ is used. This suggests that the new cabinet will work on change and renewal, which may well be a positive thing.

If we look at the five points for action that were put forward by VNO-NCW (the Dutch business association) together with CIO Platform Nederland and several dozen other signatories in the “Manifest: together towards a sustainable digital society’, what’s become of those?

The manifest signals the following points for action:

In broad strokes the ‘regeerakkoord’ takes these action point to hart and there is an increase in budget for some important topics. For foundational and applied research for instance, as well as for cyber security. Not just incidental money, but structural increases in budgets. Which is a good thing. It is necessary. Unfortunately, the cyber security budget will have to be divided between 7 departments. This will scatter the focus and raises alarm bells over the impact the investment will have in practise. With regard to the creation of cohesion and leadership, the document is silent. The whole issue of size and ways of working of the new cabinet is not discussed in the regeerakkoord at all. This may yet come with the presentation of the new cabinet itself. So there is still hope that the governing parties will acknowledge that digital is an integral topic, that will impact all sectors in a major way.

Taking this all into account, my conclusion based on the text of the ‘regeerakkoord’ is that:

Generally speaking this is a pretty positive picture… But why doesn’t it feel totally adequate?

I think because there is still something missing, something critically important to keep the Netherlands on a path to develop into a society that will stil be able to reap the benefits of the digital age.

A sense of urgency.

That’s what I miss.

On November 21, 2017, the submitted letter from Ronald Verbeek was published in Boardroom IT (an edition of ICT Media):